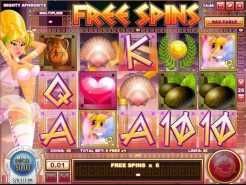 Play Now
Aphrodite in Greek Mythology was the god of love and in this delightful cartoon slots games, players can definitely feel the love. Produced by Rival, players can enjoy cartoon symbols that include Aphrodite, Cupid, harps and some other romantic items. There are five reels and twenty-five paylines to the game that includes a chance to win free spins with a random multiplier that can appear at any time during the game. Players are able to enjoy Mighty Aphrodite slots in the fun mode for as long as they want giving them a chance to get to know the game and understand how it works. There is also an auto play option for players that want to preset the number of spins the game runs for consecutively, this can be stopped at any time and the player continues with manually hitting the spin button. Players can place between $0.01 up to $0.50 per payline with only one coin per line being allowed. 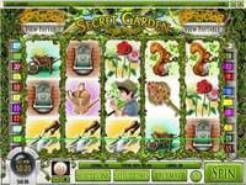 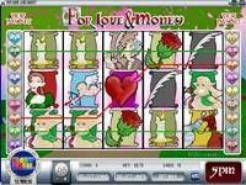 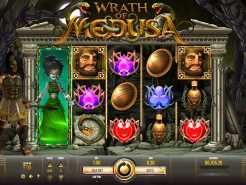 Where to Play Mighty Aphrodite Slots